A member of Alibaba 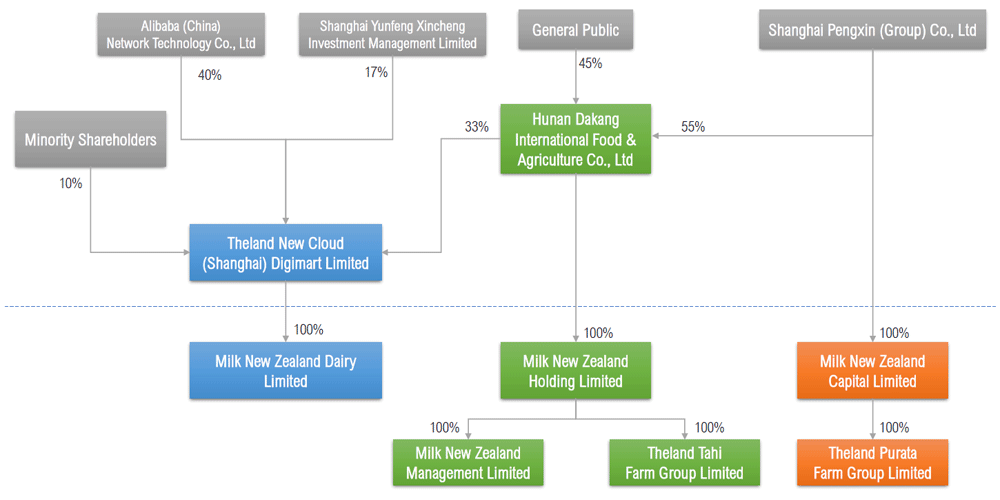 Milk New Zealand is very proud to be supported by our partners and is
continuously seeking to create lasting partnership with others.